The Thames Path is a nearly continuous route that stretches along the River Thames, primarily for cyclists and pedestrians.

In the Royal Borough of Greenwich the Thames Path offers a pleasant, quiet route, creating an important east-west corridor along the Borough territory. At a key section of the Thames Path in Charlton, the route was interrupted by an Industrial Estate that obliged users to use Unity Way, join the A206 and then proceed along Ruston Rd to continue along the Thames Path. For the user this resulted in a diversion of 1.1km against 750m of linear alignment through the industrial estate.

In recent years the Royal Borough of Greenwich has strived and now accomplished to eliminate this gap, the so called ‘Missing Link’, and SYSTRA welcomed the opportunity to support this strategic project.

Since 2013 SYSTRA staff have supported the Royal Borough of Greenwich with the delivery of cycling schemes in the Borough, as part of the so-called Quietway programme and the Thames Path is the first Quietway alignment that was developed within the Borough with the Missing Link as one of the key schemes that SYSTRA has worked on.

The Infrastructure team in our London office has worked since 2015 on the improvement of the internal Bowater Road link of the Industrial Estate - within the Missing Link area - to create a continuous pedestrian and cycle friendly environment. SYSTRA’s work has included the full detailed design and site supervision assistance, 3D level design of the road, assistance to the planning application and liaison with stakeholders to create a pleasant link for the users of the Thames Path Quietway.

In addition, SYSTRA also designed the pedestrian and cycle ramp at the western edge of the scheme to negotiate the 1.5m level difference between the industrial estate and the nearby Unity Way, site of the Thames Barrier. The structure featured a design solution to minimise the impact on the intricate network of underground services that were present on the site of the ramp.

In addition SYSTRA also designed the ‘tie-into’ scheme on the eastern side of Bowater Road, to re-adjust the road layout in connection to the new ramp that connects Warspite Rd and the Thames Path, to ensure a smooth alignment was achieved.

On 20th June 2018 the Missing Link was officially opened for public use by Cllr Denise Scott-McDonald – Cabinet Member for Air Quality, Public Realm and Transport, Royal Borough of Greenwich – and Will Norman – The Mayor of London’s Walking and Cycling Commissioner. SYSTRA was happy to be in attendance alongside the various teams that were involved in the scheme, from the Council, the consultants and the contractors.

During the event it was highlighted how this improvement is a further step in the creation of a safer, direct and more pleasant network of walkable and cyclable routes in London, helping to create a healthier and more active capital.

The most pleasing element of all was that following the opening the infrastructure proved to be immediately popular with both cyclists and pedestrians. 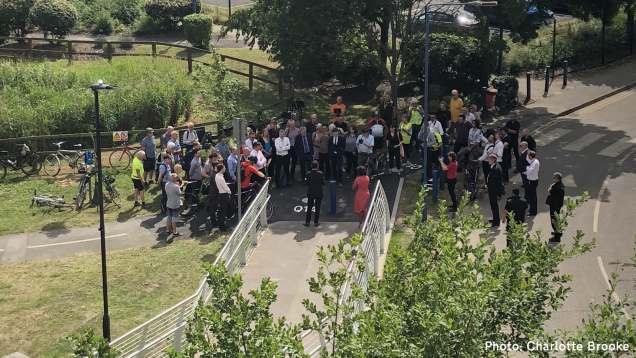 Photo by Charlotte Brooke from CharltonChampion.co.uk 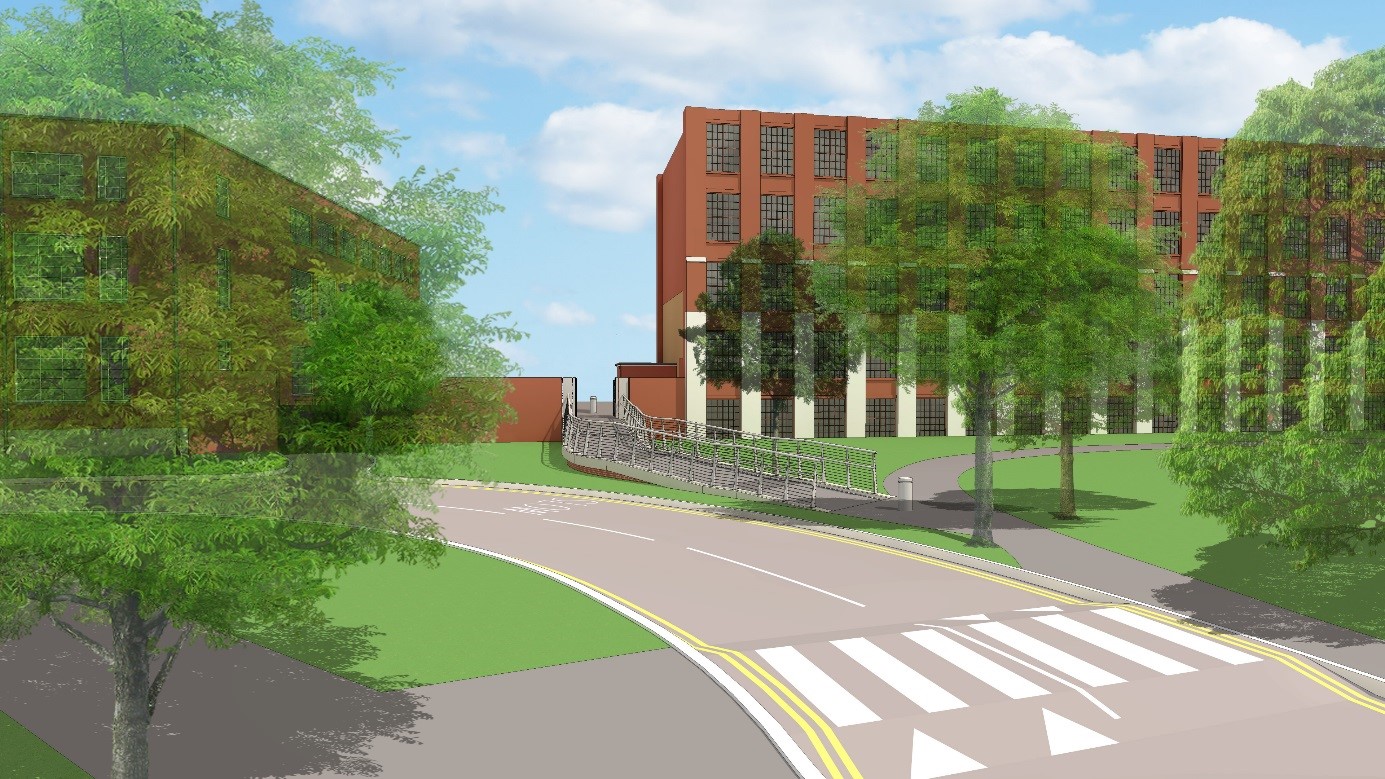