SYSTRA has been selected by the European Investment Bank (EIB) to provide consultancy services for the upgrade of public transport infrastructure in 20 cities in Ukraine.

The €200 million EIB funded project will provide support to Ukraine City Municipalities for developing their sustainable public transport schemes, including the renewal of existing rolling stock (metro, trams, trolleybuses and buses) and the rehabilitation of existing and construction of new infrastructure related to public transport links, such as trams and trolleybus lines, bus lanes, PT stops, depots and stations. The total investment cost of the schemes is expected to be more than €400 million, with up to 50% being financed by the EIB alongside an additional contribution from the European Bank for Reconstruction and Development (EBRD).

The Ukraine Urban Public Transport Project (UPTP) is SYSTRA’s first assignment with the EIB, opening up opportunities for establishing a strong relationship with the bank and other International Financial Institutions (IFIs). The project is expected to be completed by the end of 2017.

The key experts, selected by SYSTRA, are responsible for a range of tasks related to public transport improvements (SYSTRA UK, London), rolling stock renewal (SYSTRA, Paris), transport economics and transport financing. The team, gathered from different SYSTRA offices, highlights the benefits of SYSTRA’s acquisition of UK-based company JMP in 2016, as the company has been able to widen its services into areas related to Public Transport consultancy and engineering.

The project team have already completed a series of meetings in Kiev, Odessa, Kharkiv and Lviv together with the cities’ administration and the EIB/EBRD representatives, discussing requirements and procedures for securing an EIB loan.

SYSTRA is currently working together with the relevant Municipalities on the preparation of the application forms related to rolling stock renewal. The documents include options development, passenger demand forecasting and cost-benefit analysis. Completed application forms will be submitted for approval by the EIB in order to secure the funding and start the procurement process. 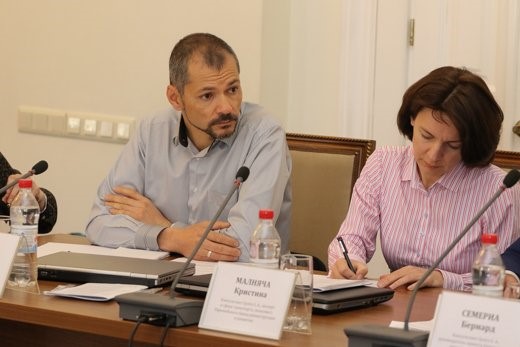 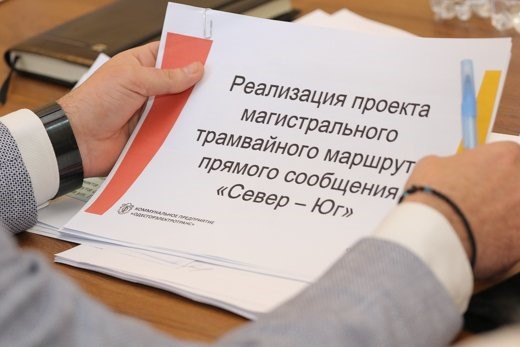 In the next stage, SYSTRA experts will assist Municipalities with the preparation of tender documents for the procurement of infrastructure, feasibility studies and tender evaluation.